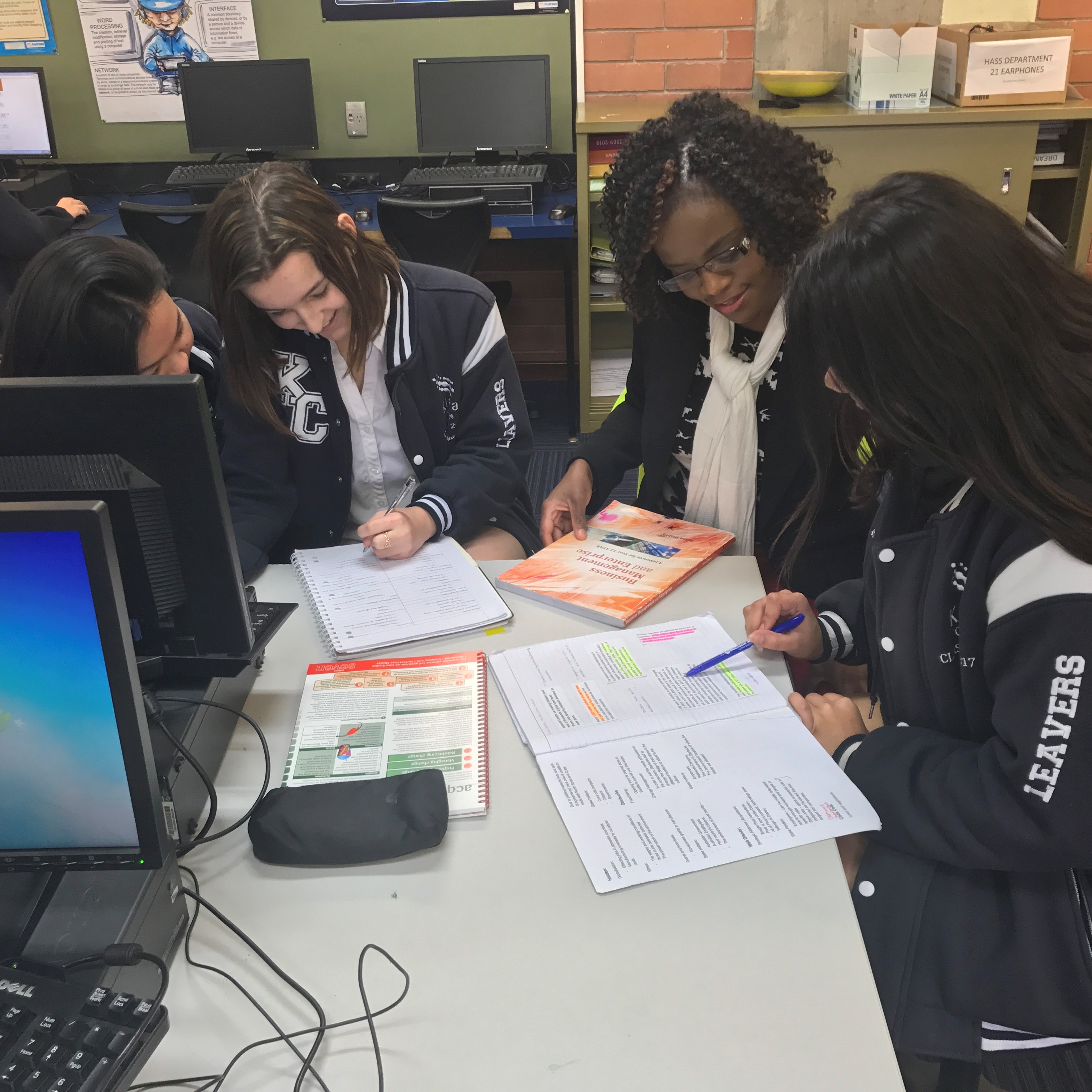 To book an enrolment interview you need to complete the attached form and supply copies of the following:

When the Application for Enrolment Interview form is submitted, together with the required documentation, you will be contacted to arrange an interview.

If you require assistance completing the form or need translation services, please let us know. Business hours are 8am to 4pm Monday to Friday. The telephone number is 6235 7000.

Kiara College accepts applications for students in Year 7 to 12. A proof of address along with the Application for Enrolment needs to be submitted to Administration before additional paperwork can be provided. If necessary, a meeting with an Associate Principal may be scheduled to confirm enrolment details.

Parents/guardians enrolling their child in Year 7 are encouraged to come into Administration to get an enrolment pack along with our specialist application form. Students wanting to enrol in either Agriculture, Basketball or Contemporary Music are encouraged to get their applications in as soon as possible for trials/testing later in the year. 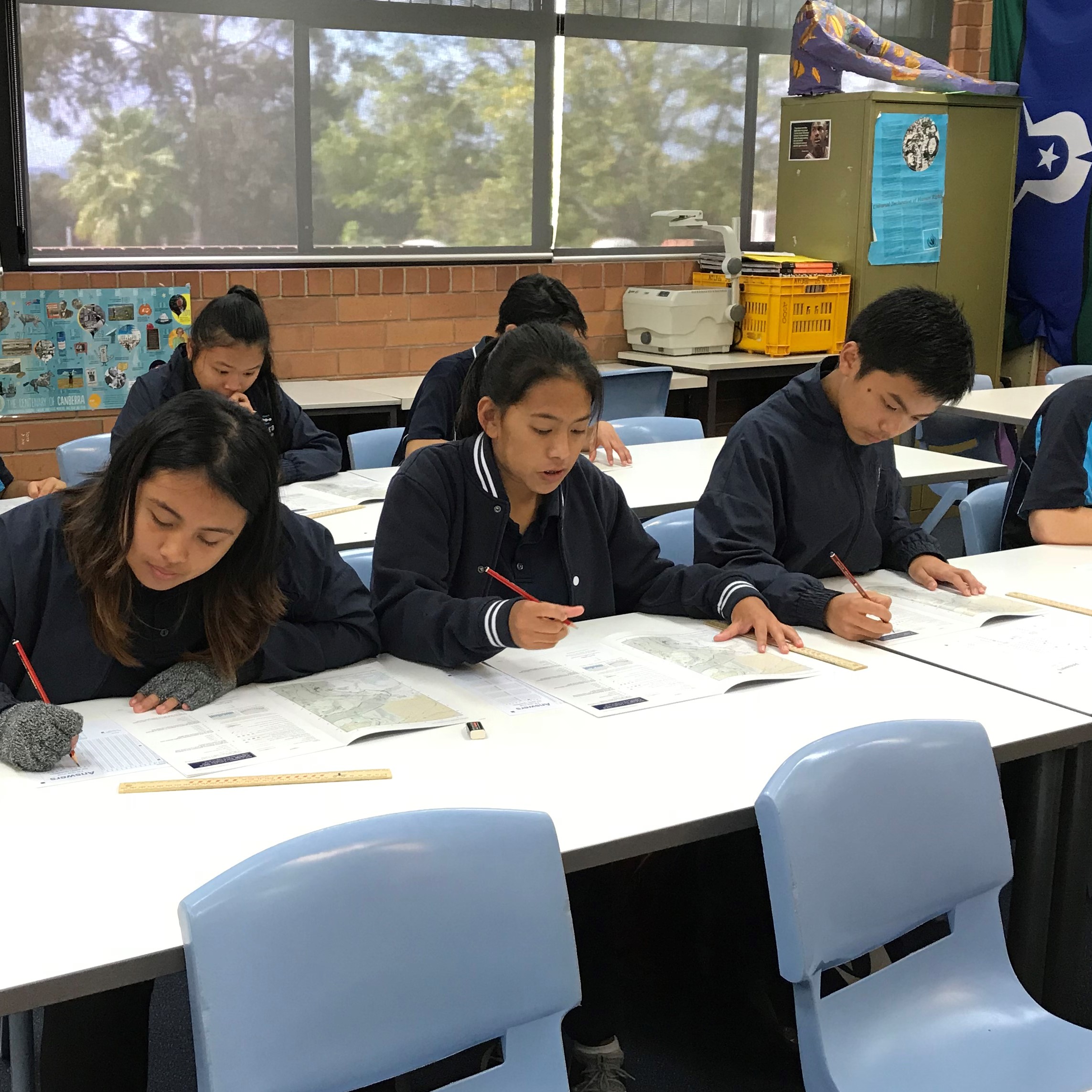 Kiara College hosts an annual College Daze for the primary schools in our catchment area. Students spend an entire day at the College exploring and experiencing everything we have to offer (Agriculture, D&T, Media, Basketball etc.) It is a great way for students in Year 5 and 6 to have a glimpse of what the College can offer and spark their interest in some of the Specialist Programs we have.