Semi-finals: On Tuesday 2 April, our Year 8 students (Joesph Roan, Randy Lu, Joyce Marquez and Bailey Law) attended the semi-final at Mazenod College, Lesmurdie, competing against other Metropolitation schools for a spot in the finals. After a very competitive couple of races, it came to the final one and a photo finish. John Wollaston took the win again, but Kiara was nudged out to third. Luckily for us, with enough wins, we still qualified for the finals!

Finals: The final was held at Optus Stadium on 9 April with 36-degree weather, perfect for the solar cars! Students were left to their own device to create their solar car (with no help from teachers) and race them. The races were again very competitive, coming to the last round to for places. We were competing against Aquinas College, Bunbury Catholic College and Presbyterian Ladies’ College. False starts and challenges pushed the best of three out to five races and the adults lost track of the placings. After some quiet talks and video reviews after the final race, if you have not noticed yet, we came FIRST, we WON, we are THE BEST team in the comp, we are NUMBER 1!

For a play-by-play written by Mrs Hamilton, please read. 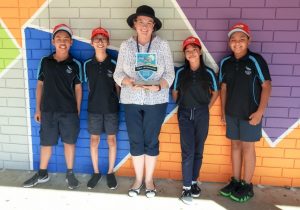 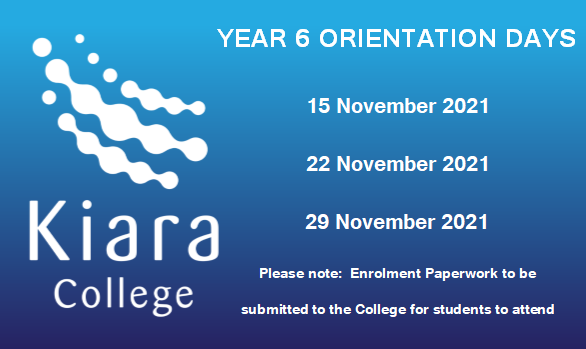